China is the world’s most populous country, with a population of around 1.428 billion in 2017. Covering approximately 9,600,000 square kilometers (3,700,000 sq mi), it is the world’s third-largest country by area. China emerged as one of the world’s first civilizations, in the fertile basin of the Yellow River in the North China Plain.

There are as many as 292 living languages in China.[581] The languages most commonly spoken belong to the Sinitic branch of the Sino-Tibetan language family, which contains Mandarin (spoken by 70% of the population), and other varieties of Chinese language: Yue (including Cantonese and Taishanese), Wu (including Shanghainese and Suzhounese), Min (including Fuzhounese, Hokkien and Teochew), Xiang, Gan and Hakka.

Standard Mandarin, a variety of Mandarin based on the Beijing dialect, is the official national language of China and is used as a lingua franca in the country between people of different linguistic backgrounds. Mongolian, Uyghur, Tibetan, Zhuang and various other languages are also regionally recognized throughout the country.

Clear data on religious affiliation in China is difficult to gather due to varying definitions of “religion” and the unorganized, diffusive nature of Chinese religious traditions. According to a 2014 study, approximately 74% are either non-religious or practise Chinese folk belief, 16% are Buddhists, 2% are Christians, 1% are Muslims, and 8% adhere to other religions including Taoists and folk salvationism. In addition to Han people’s local religious practices, there are also various ethnic minority groups in China who maintain their traditional autochthone religions. The various folk religions today comprise 2–3% of the population, while Confucianism as a religious self-identification is common within the intellectual class. Significant faiths specifically connected to certain ethnic groups include Tibetan Buddhism and the Islamic religion of the Hui, Uyghur, Kazakh, Kyrgyz and other peoples in Northwest China. 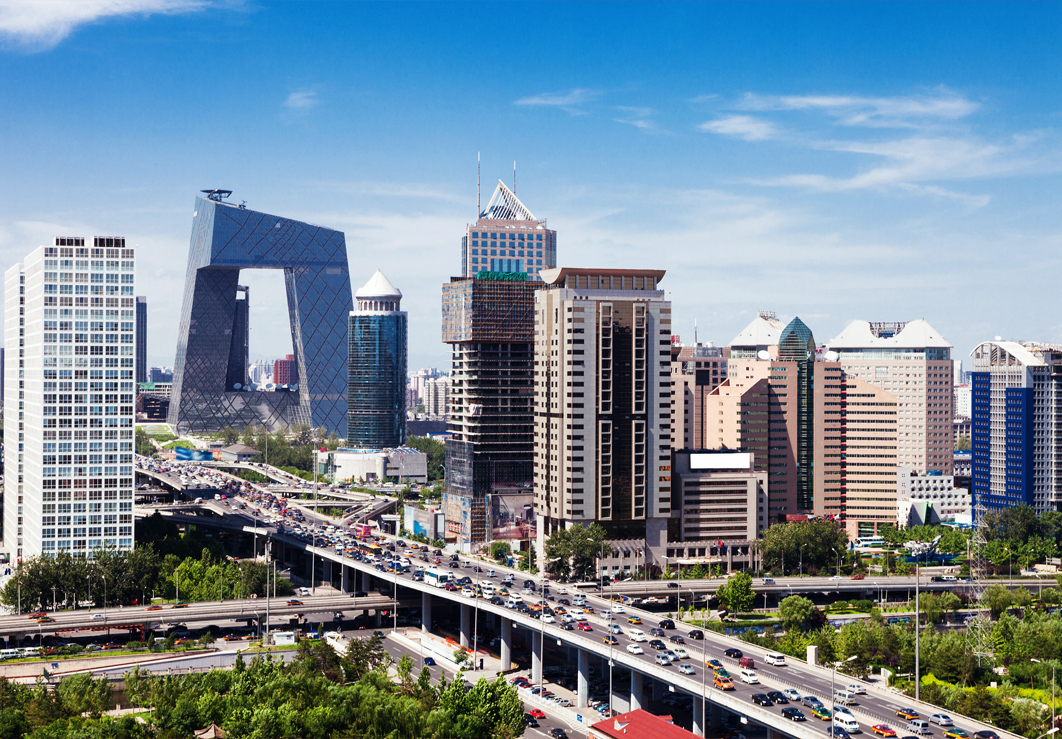 Although its history in China is not as ancient as Taoism, Mahayana Buddhism or Confucianism, Christianity, through various ways, has been present in China since at least the 7th century and has gained significant influence during the last 200 years. The number of Chinese Christians has increased significantly since the easing of restrictions on religious activity during economic reforms in the late 1970s; Christians were four million before 1949 (three million Catholics and one million Protestants). Accurate data on Chinese Christians is hard to access. According to the most recent internal surveys there are approximately 31 million Christians in China today. On the other hand, some international Christian organizations estimate there are tens of millions more, who choose not to publicly identify as such.

Overcome the barriers in every field of mission

Obtain an outline of Bible, Theology and Ministry

Courses of essential biblical, theological knowledge for Christians on the globe.

Everything the evangelist and church planter needs to lay the foundation for a lasting, fruitful ministry.

Courses of essential historical knowledge for Christians on the globe.