The world’s second-largest and second-most-populous continent

Africa is the world’s second-largest and second-most-populous continent, which has about 30.3 million km2. It covers 6% of Earth’s total surface area and 20% of its total land area. With 1.3 billion people as of 2018, it accounts for about 16% of the world’s human population.

By most estimates, well over a thousand languages (UNESCO has estimated around two thousand) are spoken in Africa. Most are of African origin, though some are of European or Asian origin. Africa is the most multilingual continent in the world, and it is not rare for individuals to fluently speak not only multiple African languages, but one or more European ones as well.

Following the end of colonialism, nearly all African countries adopted official languages that originated outside the continent, although several countries also granted legal recognition to indigenous languages (such as Swahili, Yoruba, Igbo and Hausa). In numerous countries, English and French (see African French) are used for communication in the public sphere such as government, commerce, education and the media. Arabic, Portuguese, Afrikaans and Spanish are examples of languages that trace their origin to outside of Africa, and that are used by millions of Africans today, both in the public and private spheres. Italian is spoken by some in former Italian colonies in Africa. German is spoken in Namibia, as it was a former German protectorate.

Religious freedom has increased over much of Africa in recent decades. 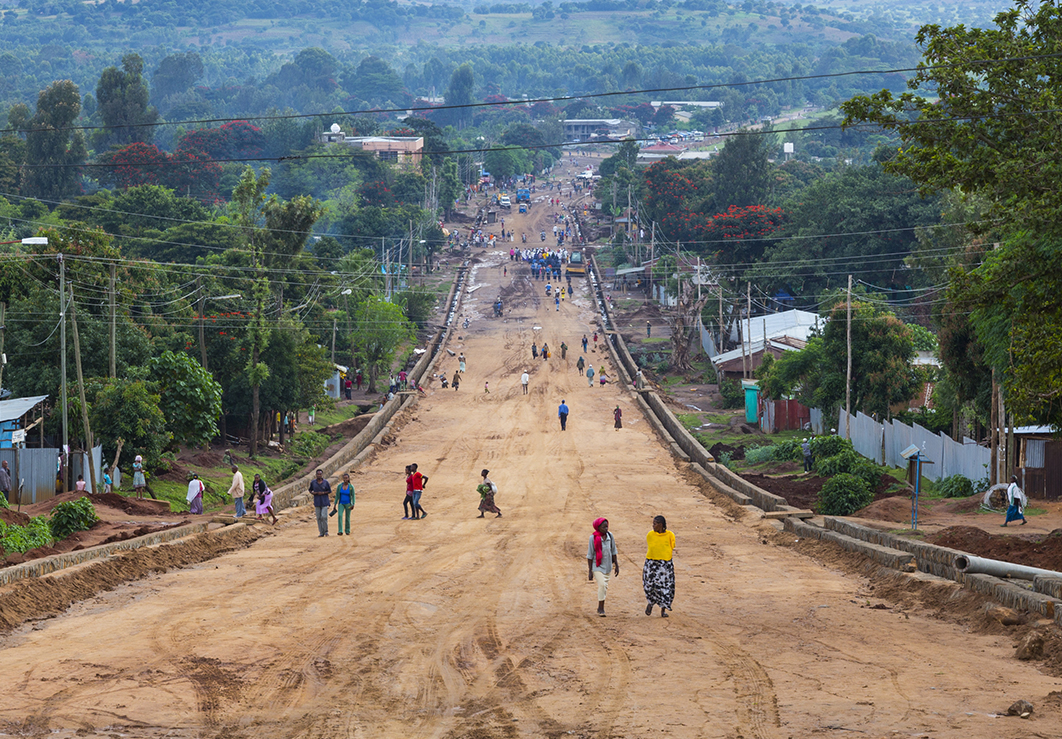 THE CHURCH IN AFRICA

Africa Christianity has established itself as a truly potent force, both on the continent and even on a global level. The colonial past is fading and a new level of confidence, dynamism, vision and maturity is evident. In many countries, the Church has established itself as the only effective social organization that can bring reconciliation among ethnic groups and cope with the many economic, health and education challenges in collapsing societies. Challenges the Church must address.

Christianity has grown to become the religion of almost half of Africa’s population, and nearly two-thirds of sub-Saharan Africa. From 1900 to 2000, Christian number grew from 9.1% of the population to 48.8% and from 7.5 million to 504 million. In 1900, evangelicals numbered 1.6 million (1.5%), but in 2010 they were 182 million (17.7%). This is nearly as much as all evangelicals in the Americas combined and is the largest evangelical population of any continent.

THE UNREACHED OF AFRICA

Africa has 13 of the world’s 20 least-evangelized countries by percentage. There are many clusters of unreached people in Africa. The vast majority are Muslims of varying degrees of commitment and orthodox. Reaching them will be a great challenge in terms of spiritual opposition, cultural learning and effective mission strategies.

Overcome the barriers in every field of mission

Obtain an outline of Bible, Theology and Ministry

Courses of essential biblical, theological knowledge for Christians on the globe.

Everything the evangelist and church planter needs to lay the foundation for a lasting, fruitful ministry.

Courses of essential historical knowledge for Christians on the globe.